A trip to see a West End musical is one of the highlights of a visit to London, so here’s my pick of the best shows to choose from.

I’ve always loved the theatre, ever since my first visit when I was a little girl. I remember being taken to watch Derek Jacobi in ‘Much Ado about Nothing’ at the RSC, and being completely spellbound throughout it.

But I love musicals most of all – there’s something very special about losing yourself in the songs and show tunes for an hour or two. When I was 9, I was even lucky enough to get to perform in the choir for the touring version of Joseph and his Amazing Technicolour Dreamcoat.

So it’s no surprise that I think a trip to see a West End musical is one of the highlights of a visit to London. After a full day of sightseeing, what could be better than to sit down in a beautiful theatre and immerse yourself in a good show.

And it doesn’t have to cost a fortune, because you can buy discount theatre tickets online for the best West End shows. Tickets are available from just £15, which makes a night at the theatre great value as well as great fun.

So the hardest part is choosing which of the many West End musicals to choose. Would you prefer a classic by Rogers and Hammerstein or one of Andrew Lloyd Webber’s masterpieces? Or perhaps you’d prefer a Disney adaptation or a trip to Motown?

There’s something to suit all tastes and every age!

So with that in mind, here are some of my recommendations for the best West End shows. All of these are on open-ended runs at the time of writing. 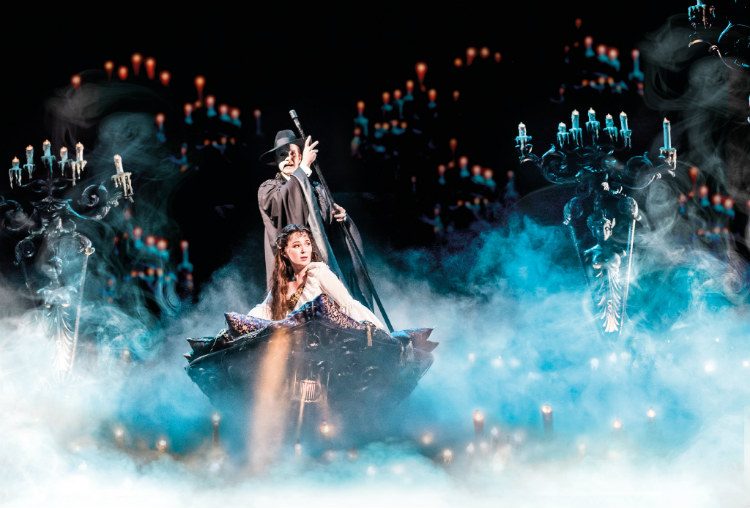 The Phantom of the Opera at Her Majesty’s Theatre

One of my personal favourites, The Phantom of the Opera has been wowing audiences for over 30 years now!

For me, this show is the pinnacle of the musical theatre genre. The soaring tunes were composed by the legendary Andrew Lloyd Webber and include much-loved favourites like ‘The Music of the Night’ and ‘All I Ask of You’.

As well as hooking you with its tragic love story, The Phantom of the Opera will also amaze you with jaw-dropping special effects.

And just thinking of the ending brings tears to my eyes… 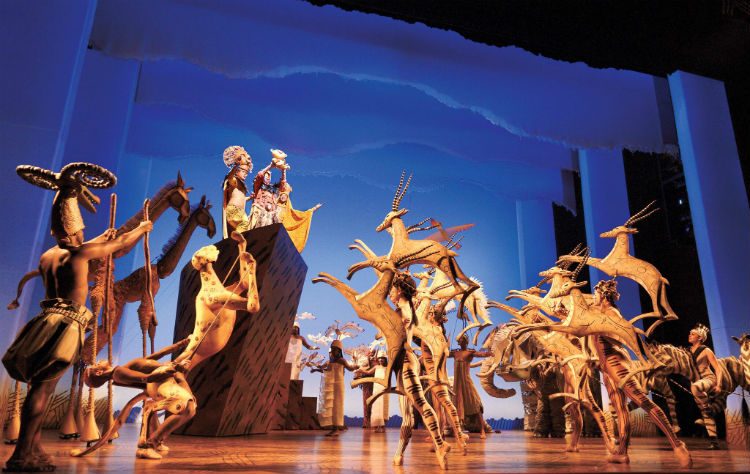 Disney’s The Lion King at The Lyceum

This musical version of the beloved Disney film has been a huge phenomenon for nearly 20 years now. And it’s no surprise that The Lion King has been such a success in the West End.

Simba’s journey from wide-eyed cub to Lion King is brought to life by 200 puppets, while a range of stunning special effects transport you to the Serengeti

And of course, you’ll know songs from Elton John and Tim Rice’s original score including ‘The Circle of Life’ and ‘Hakuna Matata’.

The Book of Mormon at the Prince of Wales Theatre

This thoughtful and outrageously funny show first opened on Broadway in 2011. It has been a huge success in the West End since it opened in 2013.

The Book of Mormon is the brainchild of Robert Lopez from Avenue Q and Matt Stone and Trey Parker, the creators of South Park. So as you’d imagine, it’s packed full of razor-sharp satire and outrageous social and religious commentary.

Not one for the easily offended, but hugely irreverent and entertaining. 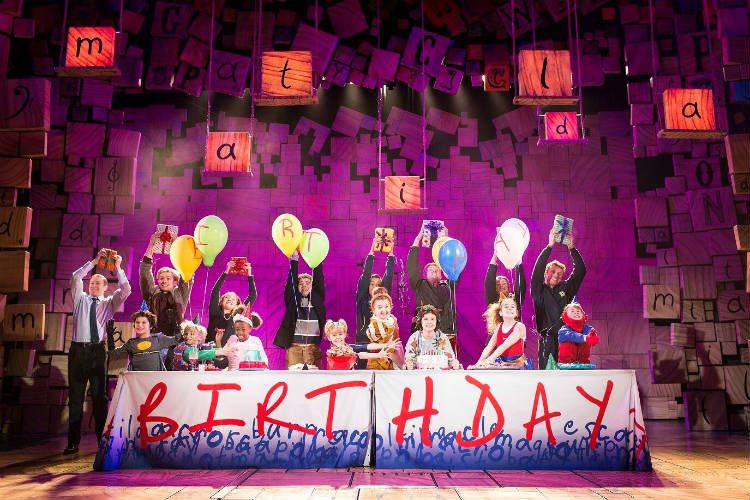 Matilda the Musical at the Cambridge Theatre

A true feast for the ears and eyes, Matilda the Musical has picked up masses of awards

It has fantastically imaginative staging, a score by Tim Minchin and was produced by the Royal Shakespeare Company. Oh, and of course it’s based on the amazing novel by Roald Dahl.

Add in choreography by Peter Darling (from Billy Elliot) and it’s not hard to see why West End audiences love it!

Les Misérables at The Queen’s Theatre

Did you love the film version of Les Misérables, starring Hugh Jackman, Russell Crowe and Anne Hathaway? If so you should definitely head to the Queen’s Theatre to see a live performance – there’s nothing quite like it!

This show is the longest running West End musical, and first opened in 1985. It’s yet another show produced by Cameron Mackintosh, a true legend of the theatrical world.

It still looks fresh after a 33 year run, and this epic drama features timeless songs like ‘I Dreamed a Dream’ and ‘One Day More’. 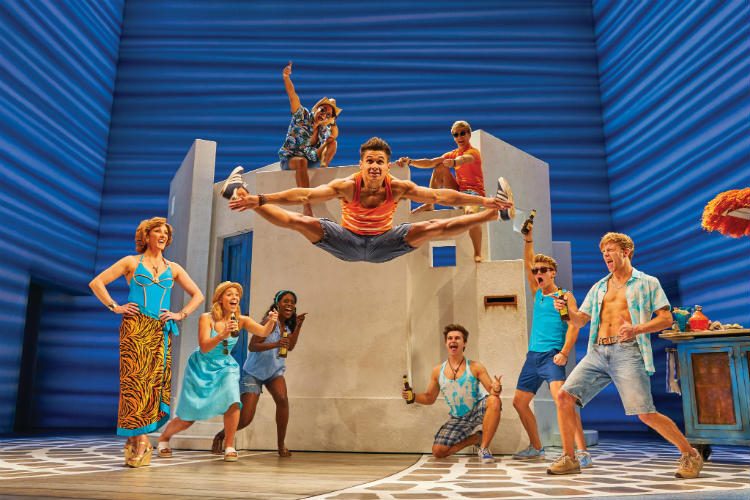 Mamma Mia! at the Novello Theatre

Can you believe that this musical is nearly 20 years old already?

Of course, Mamma Mia! has recently been turned into a phenomenally successful film, and there’s even a sequel as well. But nothing compares to seeing the songs performed live on stage in front of you!

Now one of the most successful musicals in theatre history, Mamma Mia! is a story of love and friendship set on a Greek island.

And the score features some of ABBA’s catchiest songs like ‘Dancing Queen’, ‘Take a Chance on Me’ and of course, ‘Mamma Mia’!

Wicked at the Apollo Victoria Theatre

This is the musical that I really want to see next, and this West End show gets rave reviews from its many fans. Everyone I know who has seen it ends up wanting to go back again for a second viewing.

Audience have been flocking to see Wicked in the West End for 12 years, and over 9 million people have see it in London so far.

It tells an alternative version of the story behind the Wizard of Oz, and has amazing visual effects and costume design.

Click here to check prices and buy tickets for Wicked

So tell me, what is your favourite West End musical, and which of these would you like to see next?