Is Max Factor False Lash Effect worthy of 5 stars? Find out in my review! 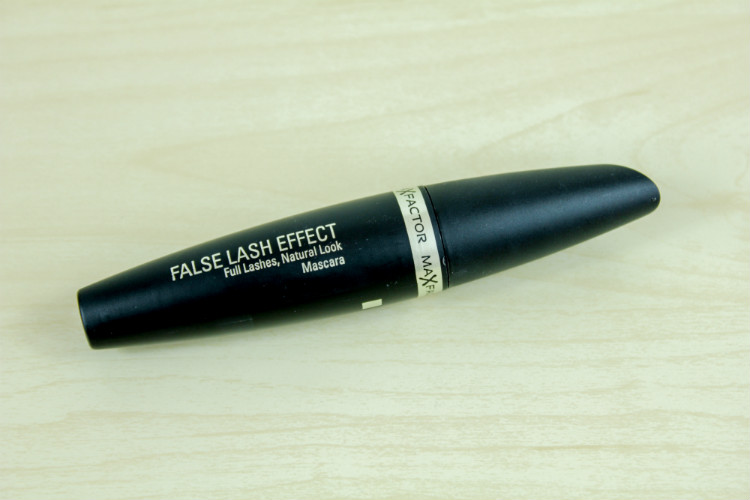 You know I can’t resist a mascara that is making big claims. So when I saw the TV adverts for Max Factor False Lash Effect mascara*, I figured that I needed to give it a try.

In the adverts, Boots state that False Lash Effect is their ‘most 5 starred product’, so I popped along to Boots to pick one up and brought it home to try it out.

Max Factor claim that unlike some other volumising mascaras, False Lash Effect doesn’t just build volume at the base but wraps each lash right up to the tip. The patented ‘Liquid Lash’ coats lashes without smudging or flaking, and their biggest ever brush doubles lash size appearance.

All this, and the formula is ophthalmologically tested as well!

Phew! Those are some big claims, so let’s take a look at the product.

The packaging on the False Lash Effect mascara is very sleek – matte black with a big chunky tube.

I really like the packaging, it looks elegant and classy compared to some of the brighter tubes in my stash. The tube feels solid and weighty in my hand, and gives the impression that it’s a high end product.

And just look at this brush! 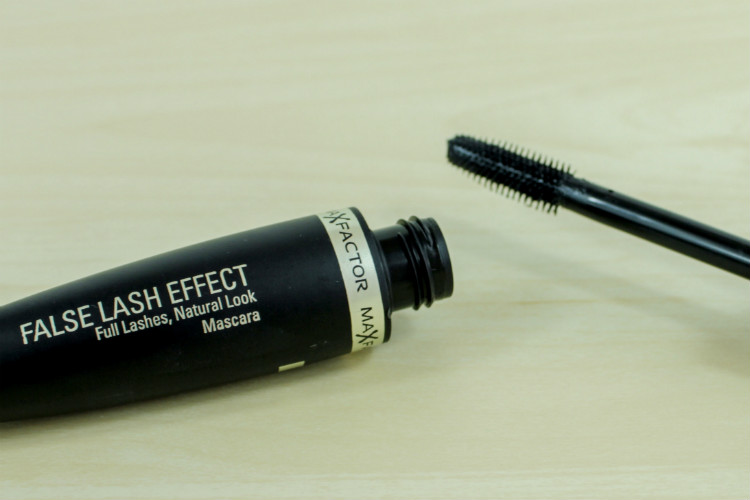 The brush is much fatter than most mascara brushes I’ve seen and has masses of densely packed bristles. These pick up every single lash, even the tiny little ones, and gives great definition.

And because the bristles are so short, you can really work them right into the base of the lashes. 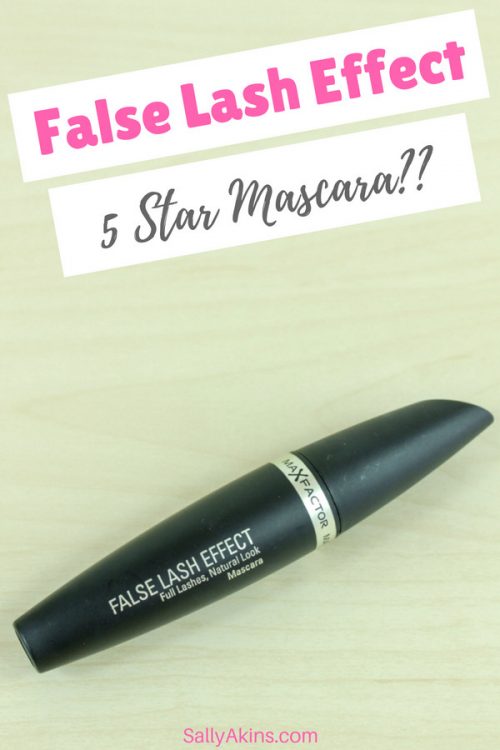 I wasn’t actually blown away by the volumising effect when I first tried False Lash Effect, but after a few uses, the Liquid Lash formula did seem to give good volume to my lashes.

Coupled with the definition from that brush, the overall effect is really quite impressive.

And yes, it really is bombproof – I found that I got very little smudging, if any at all. The only slight downside to this is that it takes a bit of work to remove.

I would recommend really soaking a cottonwool pad with eye makeup remover and holding it on your lashes for a good 30 seconds before you try and remove it.

A 5 star mascara? Yes, I would definitely say so, although the difficulty in removing the mascara at the end of the day might put some people off.

Max Factor False Lash Effect mascara* is available on the High Street and online, with an RRP of £10.99.